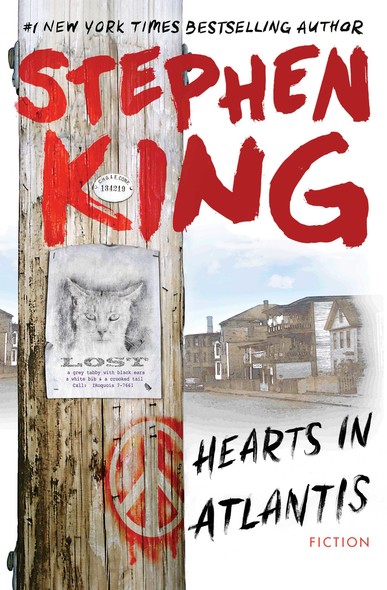 Stephen King, whose first novel, Carrie, was published in 1974, the year before the last U.S. troops withdrew from Vietnam, is the first hugely popular writer of the TV generation. Images from that war -- and the protests against it -- had flooded America's living rooms for a decade. Hearts in Atlantis, King's newest fiction, is composed of five in... More