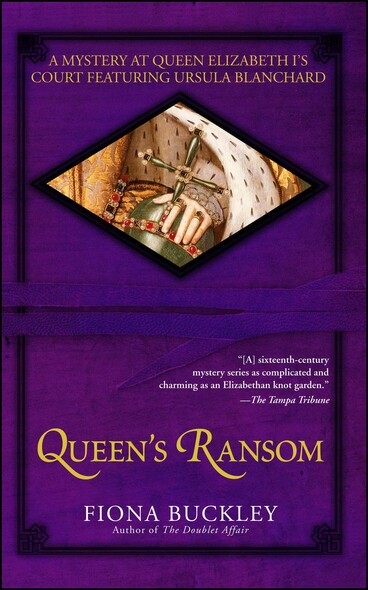 Long live the Queen! A magnificent Queen Elizabeth I reigned in the movie Shakespeare in Love, but it is the younger queen of the film Elizabeth whom we meet in Fiona Buckley's acclaimed Ursula Blanchard mystery series. It's 1562 and Catholic Spain threatens the stability of Protestant England. In France, the Protestant Huguenots also face threats... More