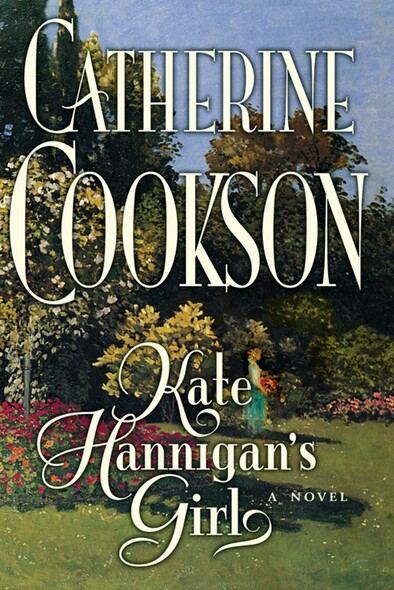 Catherine Cookson was one of the world's most beloved writers. Her books have sold millions of copies, and her characters and their stories have captured the imagination of readers around the globe. She passed away in 1998, but luckily for her fans, Cookson left behind several unpublished works, including the magnificent Kate Hannigan's Girl -- her... More