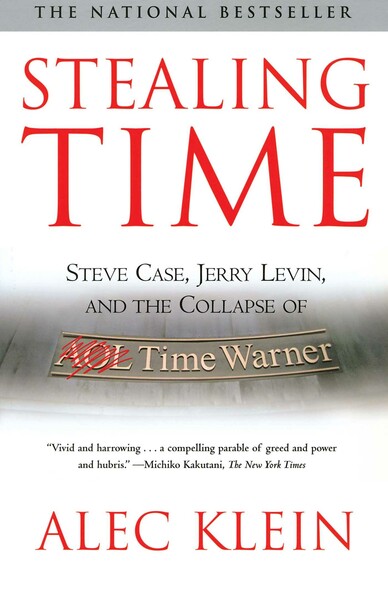 In January 2000, America Online and Time Warner announced the largest merger in U.S. history, a deal that would create the biggest media company in the world. It was celebrated as the marriage of new media and old media, a potent combination of the nation's No. 1 Internet company and the country's leading entertainment giant, the owner of such inte... More