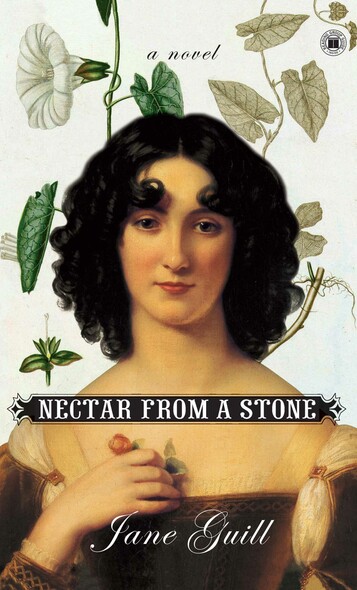 It is 1351 in Wales, a country subjugated by England, beaten down by superstition, war, and illness. Elise, prone to strange visions and the sole survivor of a plague-ravaged family, has fled her village for distant Conwy with her servant Annora, running from a murder she was forced to commit in self-defense. On the road, they cross paths with Gwy... More