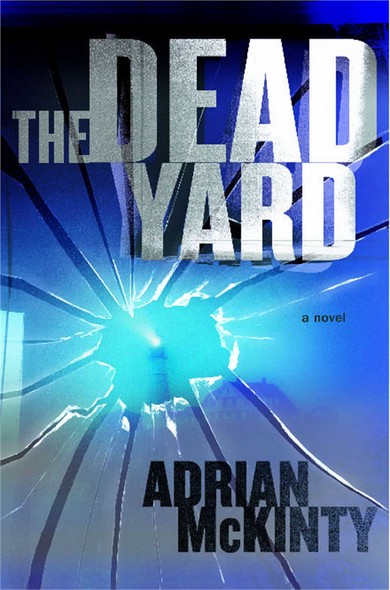 In this breathtaking sequel to Dead I Well May Be, which The Philadelphia Inquirer called "the most captivating crime novel" of the year, mercenary bad boy Michael Forsythe is forced to infiltrate an Irish terrorist cell on behalf of the FBI, and thus confront murder, mayhem, and the prospect of his own execution. With the same poetic lilt and he... More