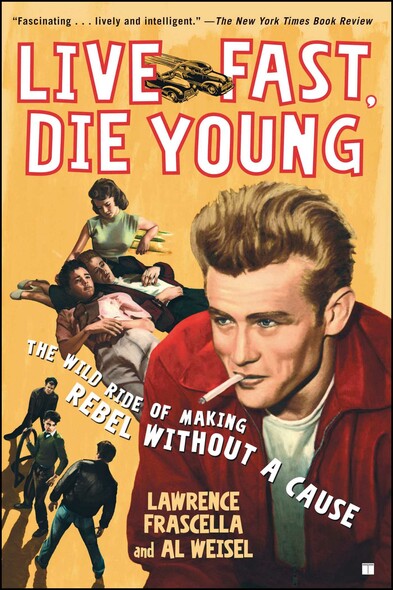 When it was released in 1955, the film Rebel Without a Cause had a revolutionary impact on moviemaking and youth culture, virtually giving birth to our concept of the American teenager. For the first time, Live Fast, Die Young tells the complete story of the explosive making of Rebel, a film that has rocked every generation since its release. Set a... More