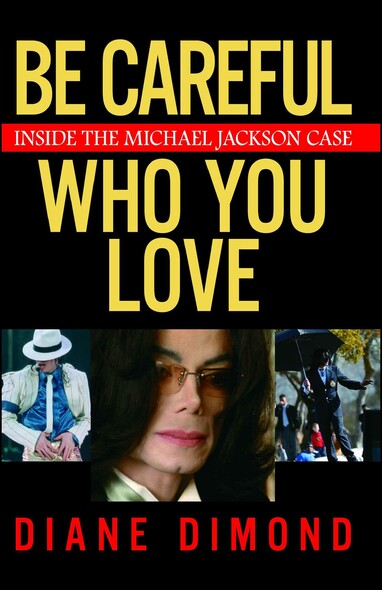 The explosive definitive account of the Michael Jackson saga, chronicling the King of Pop's battles against child molestation charges from 1993 to 2005, from award-winning journalist Diane Dimond, who broke the story first, over twelve years ago Michael Jackson has long captured the world's attention, first as the dynamic lead singer of the Jac... More