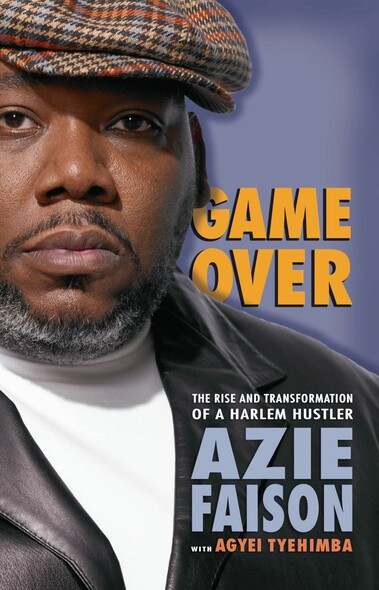 A cautionary tale about the life of former kingpin Azie Faison, who has become the fabric of street legend Faison was a ninth grade dropout who earned more than $100,000 a week selling cocaine in Harlem, New York, during the peak of America's "War on Drugs" between 1983 and 1990. Faison, along with two partners, was an urban prince with cars, jew... More