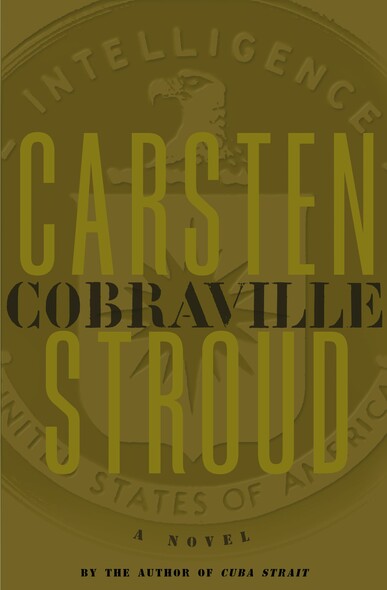 A prophetic thriller from the author of Cuba Strait, Cobraville follows a covert CIA mission deep in the jungles of the Philippines during a savage civil war. Cole Langan's five-man unit -- in country to repair what they have been led to believe is a vital NSA surveillance monitor -- instead finds itself caught up in a spiraling vortex of lies, s... More