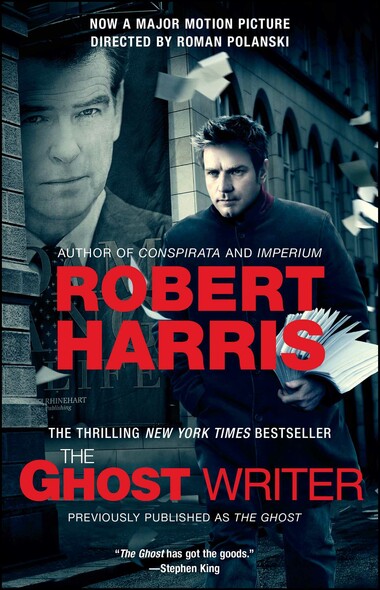 From the bestselling author of Fatherland and Imperium comes The Ghost, an extraordinarily auspicious thriller of power, politics, corruption, and murder. Dashing, captivating Adam Lang was Britain's longest serving -- and most controversial -- prime minister of the last half century, whose career ended in tatters after he sided with America in an ... More