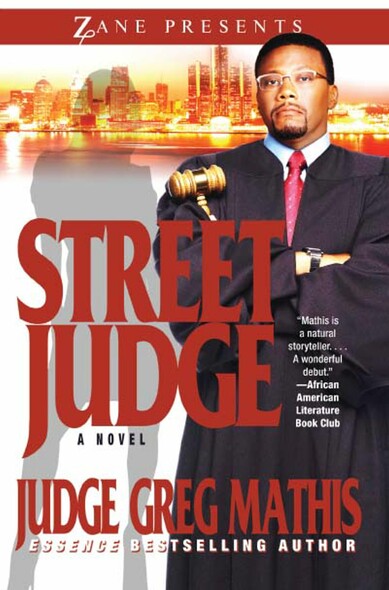 In this fast-paced, sexually charged thriller, a newly appointed judge is caught up in a gritty case involving a brutally murdered woman as well as a blackmail scheme involving an overzealous femme fatale determined to sleep her way to the top of Detroit's society page. Detroit was once considered the murder capital of the nation, and as fresh-t... More