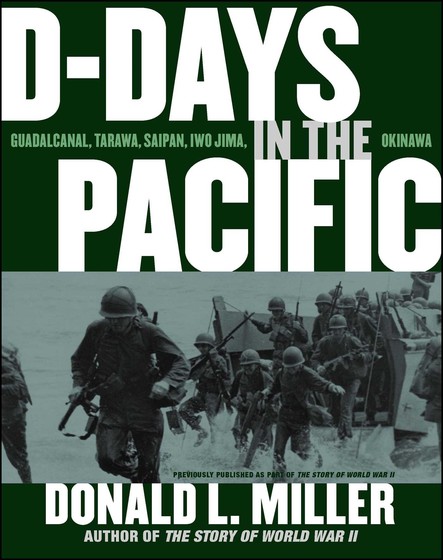 Although most people associate the term D-Day with the Normandy invasion on June 6, 1944, it is military code for the beginning of any offensive operation. In the Pacific theater during World War II there were more than one hundred D-Days. The largest—and last—was the invasion of Okinawa on April 1, 1945, which brought together the biggest invasion... More