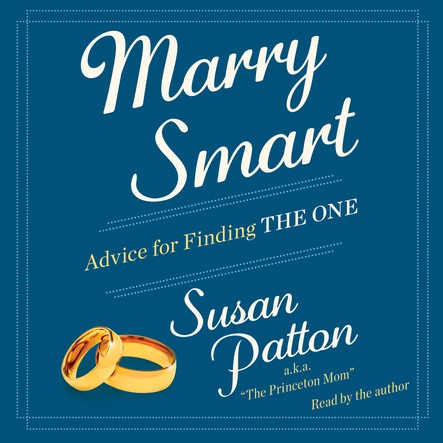 Previously published as Marry Smart and now updated with a new foreword responding to the controversy that followed its initial release, this is the unvarnished truth about marriage, motherhood, and happiness from the “Princeton Mom.” Says James Taranto of The Wall Street Journal, “Every smart young woman should seriously consider Susan Patton’s co... More