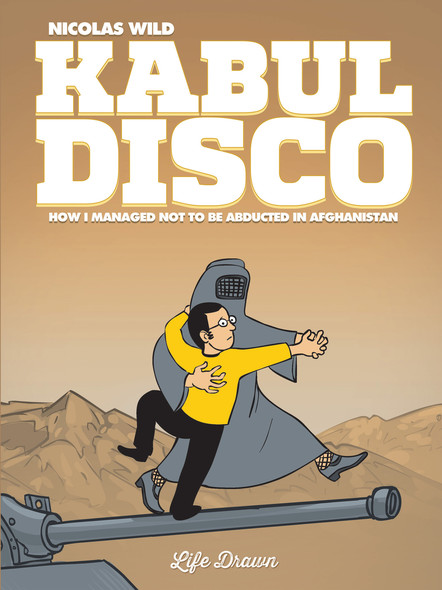 It’s 2005. Nicolas Wild is a French cartoonist. He’s broke and about to be homeless. He’s a man without a plan. That is until destiny shows up in his inbox: a paid job… In Afghanistan! In his graphic Travelogue series, Nicolas Wild brilliantly explores the differences between the Afghan cultures around him and his own, as he and his fellow expat ... More