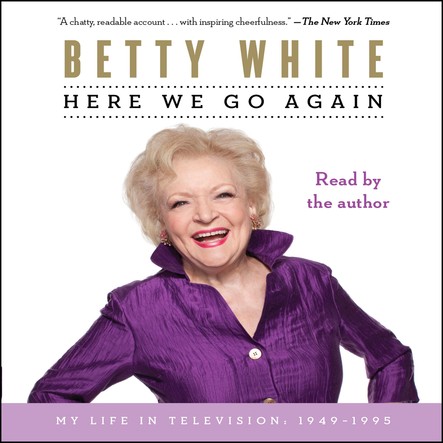 A memoir of Betty White's first five decades on television—as irreverent and irresistible as the beloved actress herself—filled “with inspiring cheerfulness” (The New York Times).Betty White first appeared on television in 1949 and has gone on to have one of the most amazing careers in TV history, starring in shows such as Life with Elizabeth, The ... More