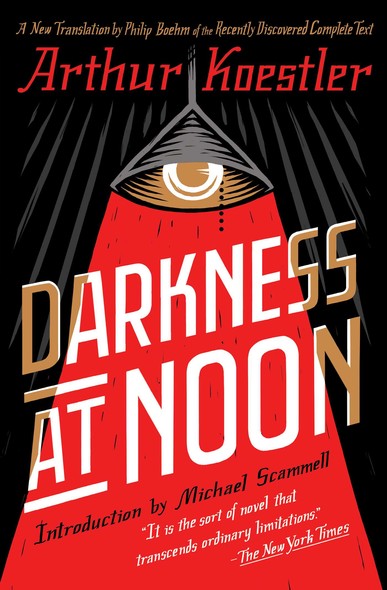 Originally published in 1941, Arthur Koestler's modern masterpiece, Darkness At Noon, is a powerful and haunting portrait of a Communist revolutionary caught in the vicious fray of the Moscow show trials of the late 1930s.During Stalin's purges, Nicholas Rubashov, an aging revolutionary, is imprisoned and psychologically tortured by the party he ha... More