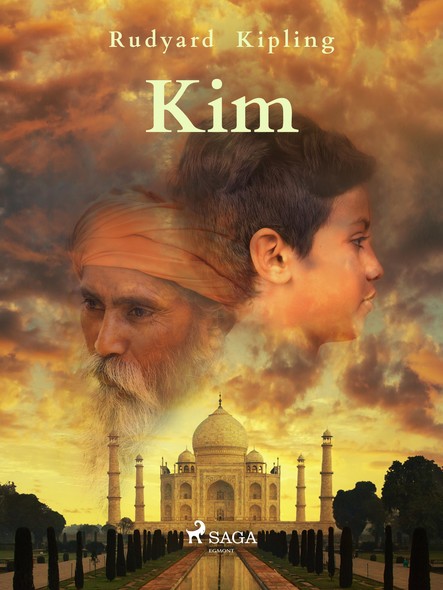 "Kim" is a fabulous adventure story set in India during the British Empire, around the time of the Second Afghan War. It tells the story of the street-wise orphan Kimball O'Hara, a highly moral Irish-Indian boy who becomes enmeshed in the "Great Game" (a term coined by Kipling himself) — the competition between Britain and Russia for the control ov... More