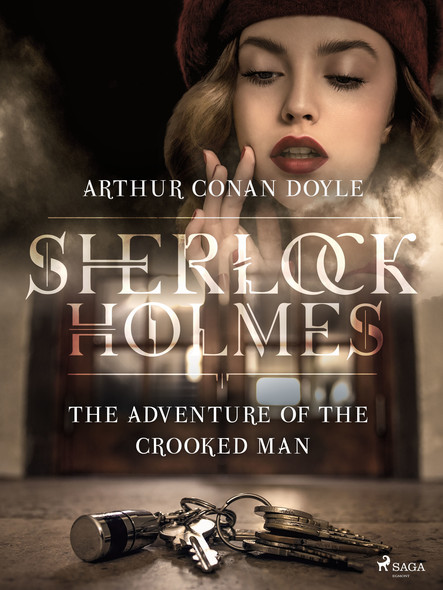 Colonel Barclay, a commander of the Royal Mallows Regiment, is dead. His wife is the first and main suspect because the servants in the house heard the couple fight and quarrel over something. Some screams followed and shortly after the driver found the commander dead and his wife passed out on the coach. Sherlock Holmes takes up on the case and in... More